Climate boffins believe the UK’s topsy-turvy climate is in for a chilly twist within the next few years as three major forms of climate change trigger “substantial cooling”.

Drastic changes in ocean conditions, greenhouse gases and a weakening of the sun threaten increasingly worsening winters of blistering blizzards and severe snowstorms for years to come.
This cocktail of climate threats, paired with “hasty climate policies”, could mean “rolling blackouts” in the UK over the next few years, plunging the country into long period of darkness.
These “worse case scenario” climate threats will hit the elderly hardest, leaving “some pensioners alone in the dark” on a freezing nights resigned to a “lonely death”. 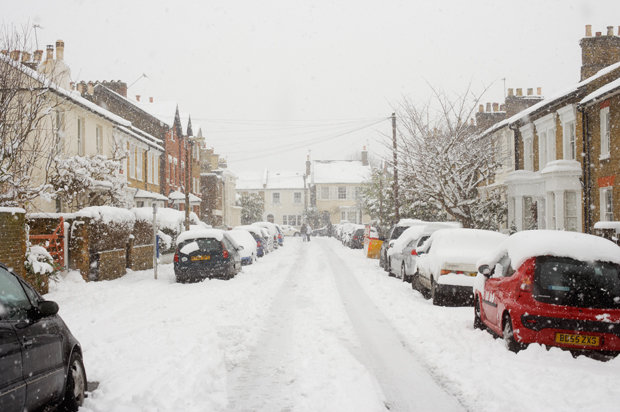 It is thought these will be brought about for the most…